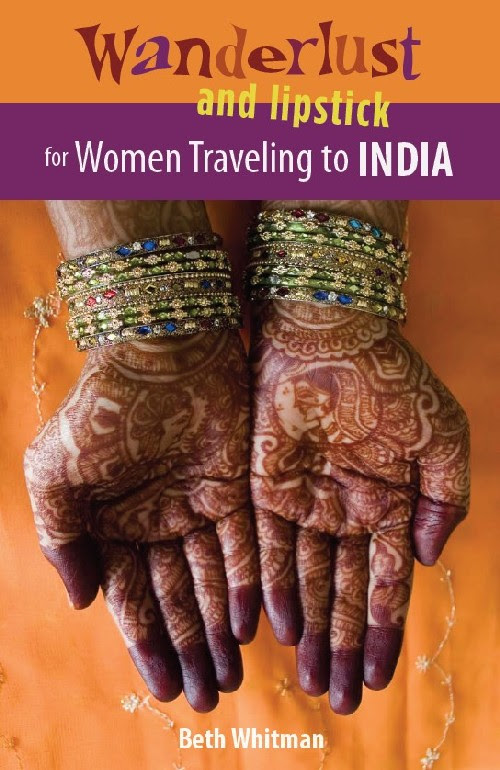 The Essential Guide for Women Traveling Solo was first released in March 2007 and has sold nearly 6,000 copies. A second edition of the book is due out in April, 2009.

After spending nearly 20 years traveling and 17 years teaching travel-related workshops in the Seattle area, Whitman had wanted to extend her reach farther than the Northwest. She created the Wanderlust and Lipstick guides and website (www.WanderlustAndLipstick.com) in order to do just that. The catchy series title has helped propel the brand into the international market and she regularly receives orders through her website from women in Asia and Australia.

The authors of Traveling with Kids will be appearing at a half dozen bookstores in the Pacific Northwest from April through June.

An anthology of women’s stories is expected to be released in early 2010.