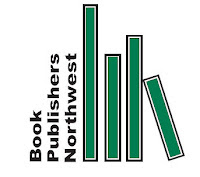 Book Publishers Northwest was able to end its fiscal year 2007 (January through December) with a slight surplus. This was due to early renewal of 2008 memberships in November and December as well as a successful all-day conference held in September 2007.

The organization's financial statements were prepared by past treasurer Lani Jacobsen (January through June) and board secretary Rosemary Jones (July through December). These statements are currently being reviewed by the board treasurer Tom Blaschko. As a nonprofit incorporated in the state of Washington, Book Publishers Northwest makes its annual report available to the public. For more detailed financial statements, please contact BPNW in writing.